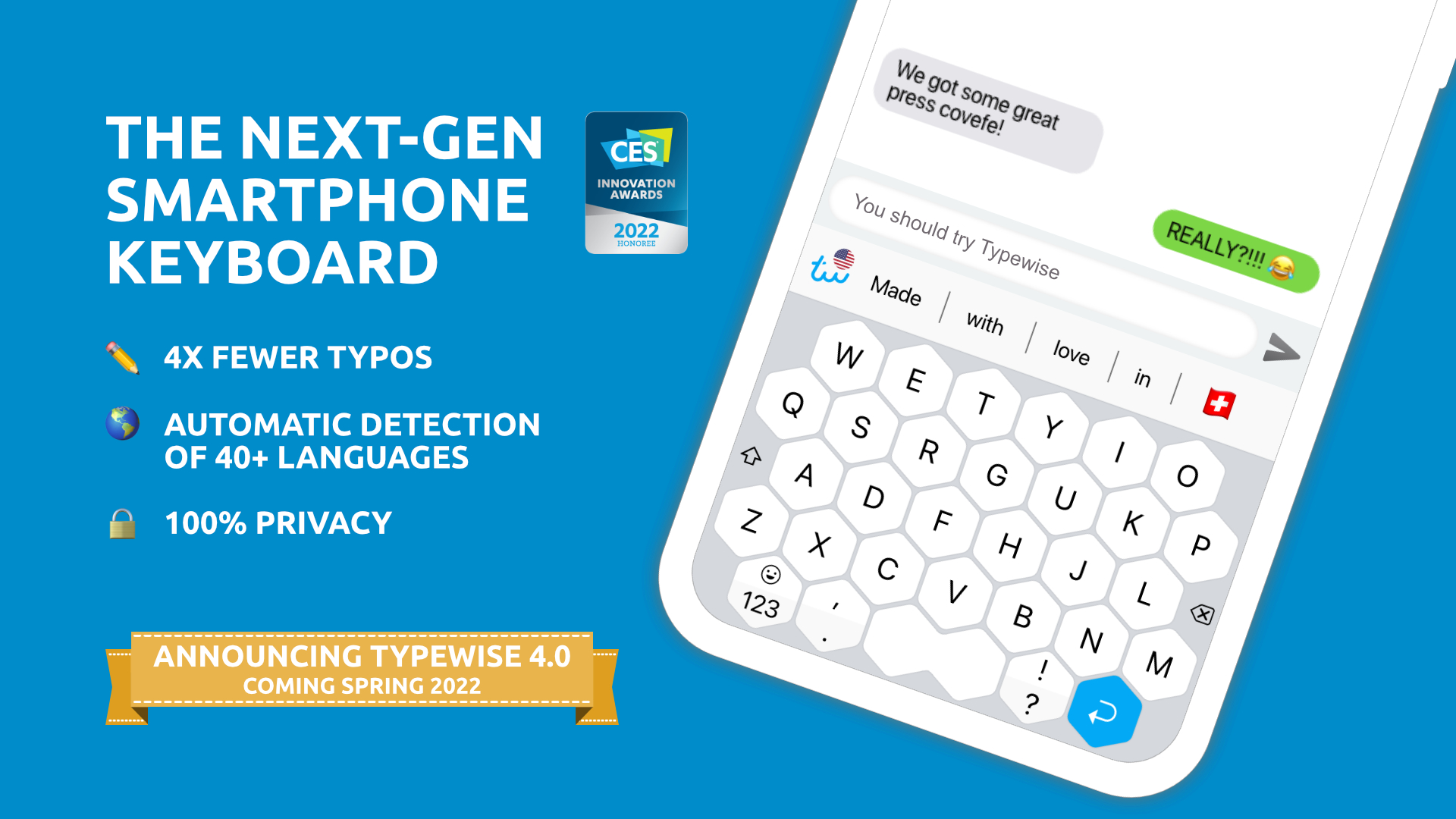 We were ecstatic to debut our enhanced version 3.0, a next-generation keyboard with an objective of revolutionizing the way we get connected with our peers, family, and friends, a few months ago, in 2022. Now, Typewise is pleased to announce a new collaboration with ETH Zurich Professor Ryan Cotterell to develop sophisticated AI text prediction technologies. 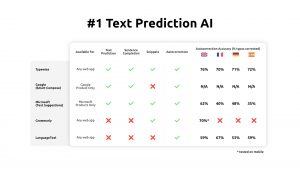 The AI sector has grown at a breakneck speed in recent years, reaching billions of dollars. Technologies have always been an essential element for any industry, and when it comes to the AI industry, it has grown briskly. Concurrently, Typewise’s text prediction technology for customer support and sales teams is accessible as an API for developers, as well as a next-generation keyboard app for iOS and Android that has received 2 million times download and has been named a CES Innovation Award winner in 2022 and 2021. 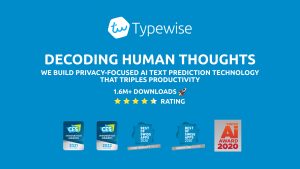 The co-founder and CTO of Typewise, Janis Berneker, quoted “Our collaboration allows us to work with one of the world’s most advanced centers for this type of AI which is helping us build a world-class product. We are excited about this new partnership, especially as our previous work with ETH led to us creating text prediction AI which outperforms that of Google and Apple, which we filed a patent for in January 2022. We believe this latest partnership will generate further significant advancements in this area.”

This isn’t the first time Typewise has accomplished remarkable things, but they are taking a proactive approach to technology in order to introduce some innovation. This partnership of Typewise revolves around AI prediction technology, with research going on in various prediction areas like enterprise customization, voice support, and grammar assistance. All this work is funded by the Swiss Innovation Agency, Innosuisse, and is part of the ‘Future of Mobile Interaction’ project.

We feel that with these technological advancements, there will be a substantial advancement in the field and that typing letters on a keyboard will revolutionize the way we look at it now.