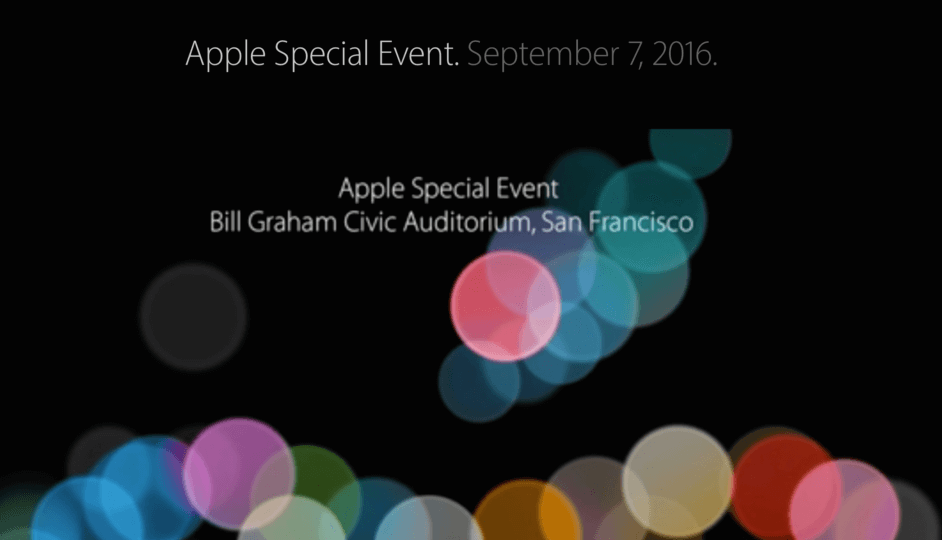 Apple CEO took the stage to introduce the new Apple’s iPhone 7 in its annual meet held on September 7th in San Francisco. We have endured months of leaks and rumors, each one building more and more anticipation for Apple’s next-generation iPhone 7 which, like its predecessor, comes in standard and plus models.

Comparing to last year’s iPhone models there are huge upgrades consisting of special optical image stabilization on both devices, integrated RAW image capture feature, improved color gamut and an awesome sensor that eliminates rolling shutter artifacts. These changes will represent a major test of the trust consumers have in the iPhone.

The company has made several big announcements during its event which includes the introduction of two new iPhones and an updated Apple Watch.

There is a list into breakdown of the new products and updates:

iPhone 7 and 7 Plus has developed its own standard wireless headphones that connect to the new models via their charging port, along with an adapter. The Home button is still there, but it’s no longer mechanical, as it will provide touch feedback with the help of haptic engine. It feels as if you have pressed a moving button with a force sensitive that is water and dust resistant. The body is similar to 6s with two different black models: a matte model and a shiny new Jet black model.

iPhone 7 Plus have two 12-megapixel camera on the back that allows more nuanced zoom capabilities. Each camera has a different focal length, with which it is easier to pick between shooting photos with a wide-angle lens that is 40% faster than their predecessors. 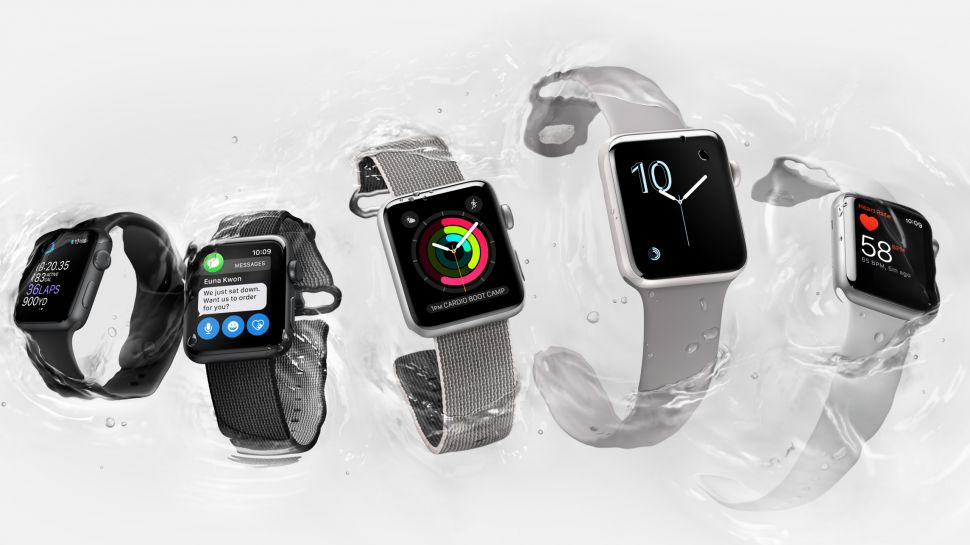 Apple is back with a new version of its smartwatch called the Apple Watch Series 2. It has all the requisite specs with the brightest screen that’s supposed to be 50 percent faster than its predecessor.

The smartwatch now comes in white ceramic along with aluminum and stainless steel which is water-resistant up to 50 meters and also has built-in GPS. Apple is now also partnering with Nike to give a Nike+ edition, engineered to motivate you to get out and start running.

Apple has expanded its diversification into a new product category with the introduction of its new wireless earbuds, called AirPods. The device comes with a built-in chip for audio processing and pairing, that can be paired with all of your iCloud-synced devices and also compatible with Siri, Apple’s virtual assistant.

AirPods are capable of detecting when they’re in your ears so they know when to play audio and they will be launched in late October for $159.

4) A new Mario game for iOS 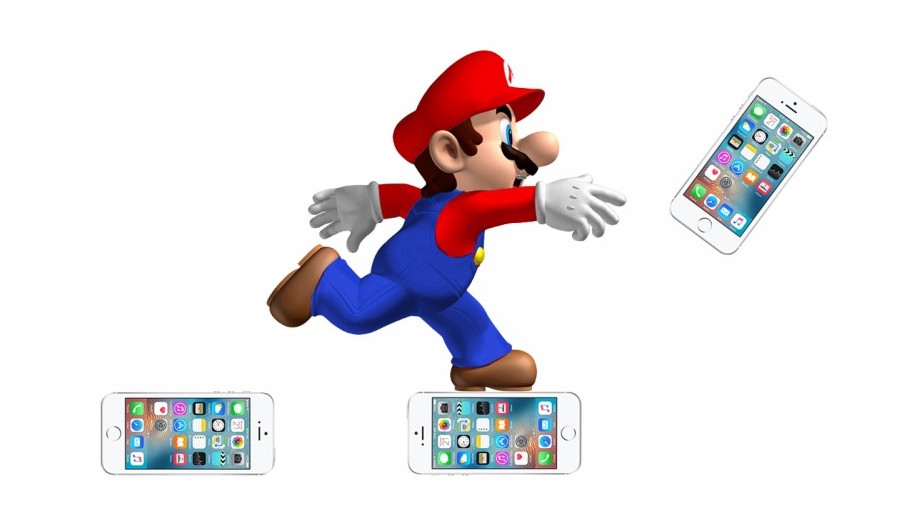 Apple CEO Tim Cook showcased the demo of the game Super Mario which will be now in a new platform of iOS with a new name called “Super Mario Run” which will be launched in December.  One will be able to play in battle mode with users around the world to get the highest score, and the game is designed such that it can be played with just one hand.

The highly famous and favorite game will now be played on Apple Watch. The Pokémon Go wearable will let you catch Pokémons encouraging players to go out for walks. When you’re done playing, the Apple watch will let you track how many calories you’ve burned and how far you’ve traveled. The end of 2016 will witness the release the game’s final update.