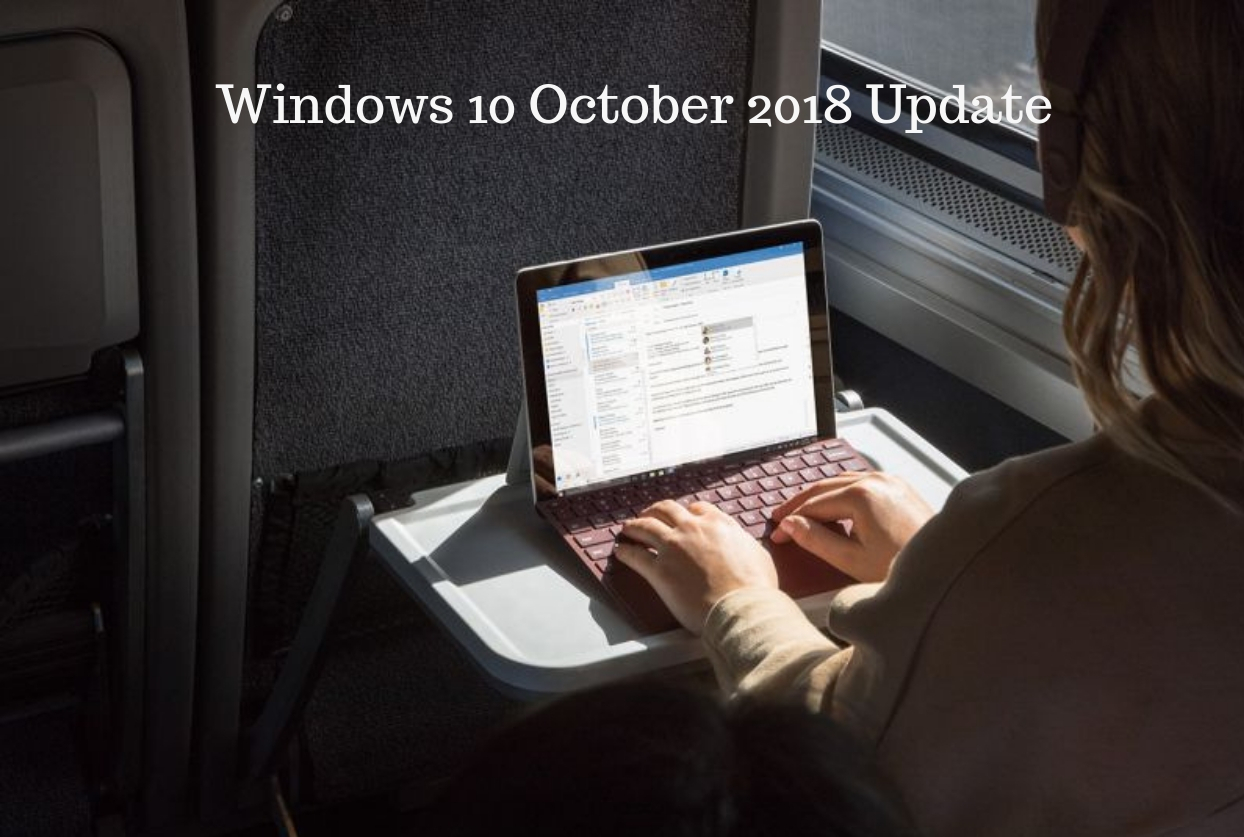 There have been reports about some missing files on Windows system after the updates were made. This has made Microsoft put a hold on rolling out the latest Windows 10 OS update. Recently, Microsoft made an announcement on its support page about putting a pause on the distribution of the Windows 10 October update after there were reports of users missing their files after the software update.

There has been no clear understanding of how these files have gone missing, or what caused them to be cleared from the system. But the report is sure about one thing, that is, the files from folders like Pictures and Documents have been affected.

How to Stop This Update

Step 2. You will now have to keep the branch readiness on Semi-Annual Channel.

Step 3. After this, you can set the update deferral to 365 days and the update will not be done on your computer for the next one year.

We invite you to read again our article, Windows Unveiled Its New OS Windows 10 S.

The new Windows 10 October update came with a better focus on accessibility. Microsoft is trying to achieve that by the way of designing and introducing features that will make the use of the operating system much easier. In some way, Microsoft wants the technology to reflect the diversity of the people who make use of their products. The new update was meant to make it easier for its users by accessing Windows without a screen and also to read and write on the system.

The Ease of Access feature has been added in order to ensure customization of text size is done across the whole platform. The text size can be customized in two ways- enlarging it globally or inflating it with DPI scaling. This will not just make the text bigger, but also the other parts as well.

In order to keep company to this update, even the Magnifier has been allowed flexibility, in this update. Earlier you would lose the cursor while scrolling through an augmented page. But now, instead to losing it, you can put it in the center while navigating on the page and not lose track of the cursor. The adjustments of the magnifying glass can now be made in smaller supplements like 5%, instead of increasing it every time by 10%.

There is a new screen reader utility called the Microsoft Narrator, which can read out dialog boxes and controls has also been improved in the October update. There were two major changes introduced to this app. There is an improved keyboard and a revised Narrator Quickstart. Quickstart will offer an explanation on how the utility will work like how to navigate and edit.

We invite you to read again our article, Dell Latitude 7275 – The Hybrid Laptop Goes Mainstream!

The keyboard has been introduced with changes in order to make it more identifiable by the users who are already accustomed to it. The modified commands on the keyboard are said to be more instinctive. For example, the Narrator Find command allows to finding a content with the specific text in it. To simplify this process, the Narrator also offers a list of objects on a page which will only help you navigate through the material fast enough and help you filter out content that is not relevant enough.

It’s not just the improved navigation of the screen reader, but the reading and writing ability on the utility has been given major improvements. Internet Explorer has a replacement which is called Microsoft Edge. It has been added with a learning tool. A second tool is a grammar tool which can be used while browsing the web. In addition to that, you can also make changes to page theme colors to make reading the content easier. Also, while typing, you will be getting suggestions in more than 50 languages.

You Can Stop the Update

There has been no clear information on what caused the “missing files after the update.” But if you wish to keep your files safe and use the older version, follow the steps mentioned in the article above. Apart from that, there are some good updates that Windows is offering with the new October update. But if you are putting a hold on the update, you also might not be able to make use of these new updates. To know more about the Windows update or if you need help with your Windows app, hire windows app development team and follow and tweet us.