What are the Expected Features of Windows 11 and When is it releasing?

Reading Time: 9 minutes
The Daily Blog Point / Windows  / What are the Expected Features of Windows 11 and When is it releasing?
0

What are the Expected Features of Windows 11 and When is it releasing? 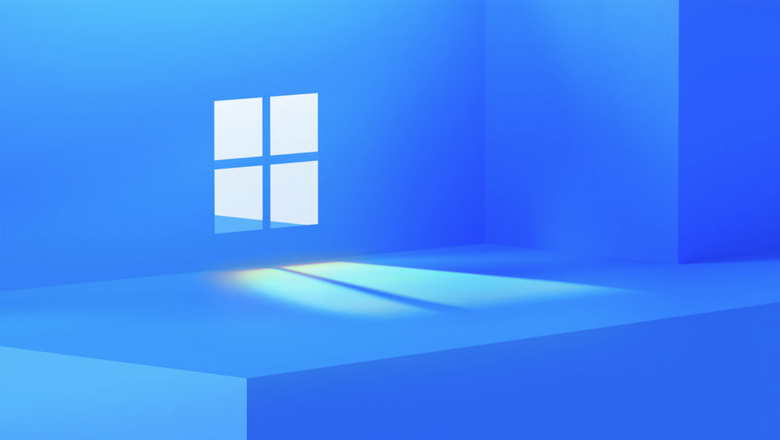 It has been a while since Microsoft released the first iteration of Windows 10 in 2015 and now we are gearing up for possibly the biggest update since that event as Microsoft is planning to launch Windows 11 this week. The rumours around the release date of Windows 11 is still not clear but it is slated to be launched on June 24, 2021. This Windows 11 update will be available to the public along with predecessors like Windows 10 and Windows 7 etc.

The tech giant has not released any details about the features though there was a leak which divulged the details of possible features that are going to make it to the final update. Also, Windows 11 build suggests that Windows 11 has been chosen as the official name in the information system menu. It is certain that tech enthusiasts won’t stop with the rumours and speculations until there is a press release from Microsoft regarding the same. From what is said, Windows 11 will be the most holistic OS in the history of Windows and it will be easy to install, great user experience and will come with a wide range of features. In this article, we are going to discuss the rumours doing rounds along with the expected features and the possible release date.

Why is Microsoft coming up with Windows 11 and Windows 11 release date?

As we have mentioned above, Microsoft had been planning to revamp the Windows 10 user experience and features for quite some time now. According to a Windows Central report from October 2020, Microsoft was planning to update most of its features including the top-level user interfaces like the Start menu, Action Center and File Explorer with new features, design and improved animations through an project called “Sun Valley”. Now, Sun Valley was not expected to transform the Fluent Design language Microsoft introduced in 2017 and extended to iOS, Android and the web in 2019 but it was supposed to expand the design language to multiple parts of Windows. This means Windows 11 will offer an integrated user experience than that present in 2010. Microsoft sent out a teaser on Windows 11 on June 2 with an invite to a digital event known as “What’s Next for Windows” scheduled for June 24, 2021 at 11 a.m. ET.

As of now, there are no official screenshots released from Microsoft but there is a leaked build that started doing the rounds on the internet on June 15, 2021 that provides a lot of information on some of the design changes.

The default icons like the Start and search button are in the center which is quite similar to that of Chrome operating system. But, you can change its location in settings so that the icons look more conventional, to the left side of the taskbar. As it is a new iteration of Windows so there will definitely be a change in the start menu design. The latest version will possibly avoid including live tiles for simple icons that display your pinned applications with other recommended files and applications. Apart from that there is a button saying “All Apps” which will allow you to view more icons. There is a separate option to keep the Start menu, taskbar and other interface elements on the left of the screen if you like, which will make it easier for long-time Windows users to adapt to Windows 11.

In place of having a search box inside the task bar, you will have a magnifying glass icon which you can click to open a search menu.

The folder icons are vibrant and colourful even for standard folders like Documents and Pictures.

If you hover your mouse over the maximize/minimize button, Windows 11 provides you a range of choices for setting your windows to either side of the screen or into separate quarters.

Windows 11 will come with Cortana that looks to emulate virtual assistants from Google and Apple. It will be included in all kinds of devices like tablets, laptops and interactive panels. These features were introduced during Cortana’s introduction where it was believed to help the users access applications, files and basic information.

Microsoft is building separate versions to install key applications like MS Office for tablets and smartphones. So, the Office apps like Word, Excel and PowerPoint will have a look and feel similar to their desktop variant. Moreover, the applications will be suitably optimized for touch screens and the size of the device. Apart from that, all files will be accessible from Microsoft’s cloud Infrastructure.

Microsoft has agreed to focus on the usage of Azure for cloud storage. This means Microsoft will integrate elements of the operating system in the cloud for file storage.

Microsoft did a great job with power management in Windows 8 and Windows 8.1. It is anticipated that Microsoft will try to increase the efficiency of the operating system in the coming versions.

Windows 11 will have improved security features including fingerprint scanning. Microsoft is renowned for its security, pestering to block the operating system with all major releases.

There is some great news for gaming enthusiasts. Now, all Windows powered devices will come with an in-built Xbox application. So, gamers can easily record their game sessions via Game DVR tools and share them on a Xbox network. There will also be an additional option to broadcast any Xbox One game to any Windows 11 equipped device.

There are six versions of Windows 11 and they are:

It is certain that Microsoft will launch the latest iteration of Windows this week and it is going to be called Windows 11 and the code name will be Windows Sun Valley. Now, what will be the price of Windows 11? Can we expect a free OS or will it be a paid version? As mentioned above, there are multiple versions and a different price to pay like:

Irrespective of how Microsoft announces the arrival of Windows 11 to the world, we believe Microsoft’s primary objective in 2021 is to generate enough hype and convince the users that Microsoft is still relevant in 2021. At Nimblechapps, we are excited about Windows 11 and we think you should be too. Meanwhile, let us know what you think you will see from Windows and Sun Valley this week? Feel free to drop us a line in the comments below.