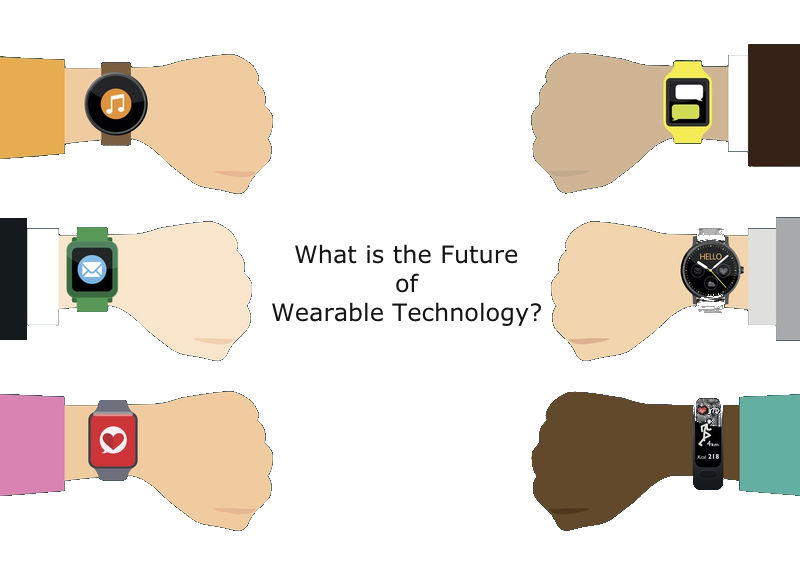 The way technology is finding ways to enter our lives and influence us is rapidly growing and as that happens we are only getting more dependent on it and not keep it separate from our lives. Until a few years ago, we only had desktops and smartphones in the name of technology. But with the advent of technology over the last few years, we have seen a major addition to the list, that is, wearable technology.

Earbuds are probably the most advanced category in the wearable technology. The trend started with Apple Airpods. Later the competition tried adding advanced features like telling the current pace and heart rate, amplifying what’s happening outside, control with virtual 4D gestures and Voice, real-time translation. Earbuds have been explored enough but there are a number of brands that are making efforts to bring something new. The pros of earbuds definitely outweigh its cons.

Slowly earbuds are becoming the ears and the glasses are becoming the eyes, the watch is definitely a heart according to this analogy. With its Watch, Apple tries to target fitness enthusiasts. But that is pretty limited. A smartwatch, considering it is at the center of wearable technology, should be able to do a lot more. This can be possible if two aspects are taken care of, which are: small screen and battery life.

Coming to smart glasses, they are definitely a huge deal and a critical piece when talking about augmented reality. Seeing something through smart glasses sound really great, but the moment you have to stop and pull out your phone to view the content, it doesn’t seem that great. Both AR and Smart Glasses need each other equally to work out this thing. Glasses are definitely the eyes of the whole wearable technology setup. The best part about glasses is that they are always at the user’s eye level not hidden in your pocket.

When smartphones came out, there were certain factors due to which they won over the mainstream computing devices.

Obviously, there will be details that will have to be figured out, for instance:

Apple is trying to make the most of this and also looks like it will succeed as they have the hardware, the style, and they are also working on AR. Very soon, we will all be majorly relying on wearables and smartphones will look out of place if seen anywhere.

This is the right time to hire Dedicated Developers to help you build interactive wearable apps and wearable technology.