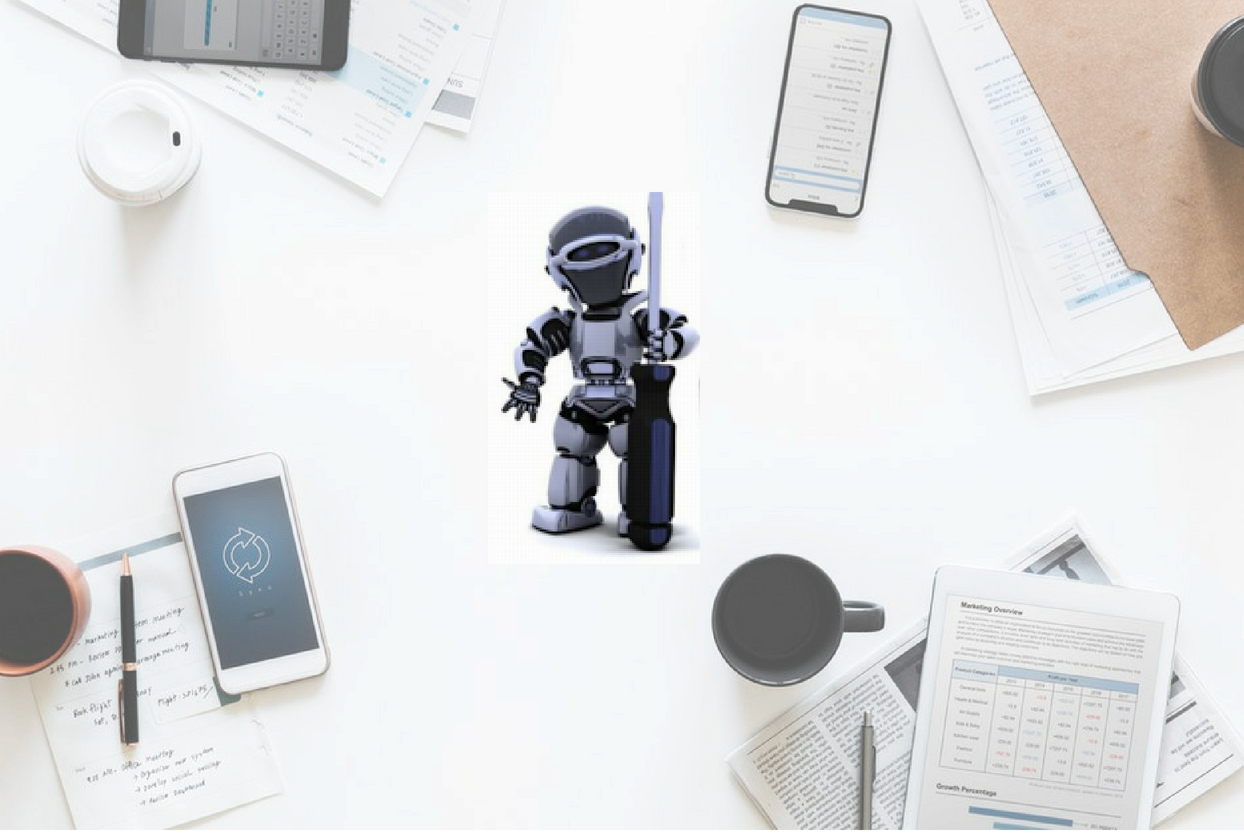 Mobile app crashes are some of the worst things that developers are terrified of. These mobile app crashes can cause major loss of data. This will obviously make any user unhappy. The term crash is neither good for the developers nor for the users. Users find it terribly frustrating. Instead of spending time facing negative reviews because of the crash, it is better to spend that time on the development of the app. There are several crash reporting tools that can help the iOS developers in analyzing the app and identifying ways to fix the problem to avoid any further trouble. These tools have evolved over the past few years and now come with new features and are also easier to integrate.

In software development, Crashlytics is considered to be the best crash reporting tool. It keeps a count of the number of times the crashes have occurred and an impact level is assigned to those crashes. It reports to you when there is about to be a really critical crash. This helps in taking action accordingly.

It offers a feature that other tools don’t. It identifies the reason for the crash and gives it an impact level. Crashlytics is considered to be an ideal tool for freelancers and small business owners. It was awarded as the best crash reporting tool in the year 2016. Also, it is completely free.

Instabug was released in the year 2013 and since then it has gained a lot of popularity among the developer community. It has been said to provide the best information for troubleshooting. It gives more metadata which in turn helps in debugging quickly. A lot of renowned companies like PayPal and Yahoo make use of Instabug.

There are many good features of Instabug. When you shake your mobile, it will take a screenshot and annotate it. This informs you of the exact action that needs to be taken when a crash occurs. Instabug is well known for its creativity and innovation. But at the same time, it is pretty simple to handle.

HockeyApp is again one of the most important tools and is used a lot among the developer community. It has been developed and integrated by Microsoft. HockeyApp primarily helps in testing pre-versions of iOS. But it also extends its support to other platforms like Android and Windows. It also has a free open version called the Hockeykit. The HockeyApp is a bit large in size and is also a bit pricey.

Parse was introduced in the year 2018. It not only detects trouble but also provides simple logs to fix those issues. Parse is being supported by Facebook. It is a mid-level crash reporting tool. Parse is still being worked on and you can still expect more development and progress in the future. Parse is available to use for free and it is most suitable for freelancers and small businesses.

XCode is one of the latest crash tools introduced by Apple. It has already received a lot of praise for its potential the kind of performance it does. It comes with built-in integration along with bundled symbolization features that make it one of the best crash tools. But there is one drawback. The user can share the data with another user only if he is using an Apple device. XCode is also free and is best suited for small businesses.

Choose the One That Suits You

Mobile app crash is a serious issue that needs the developers’ attention. It is better to start working on the apps using the tools while still in the development stage. This will only make it easier to handle the issues and solve them. Also, it is one of the best ways to approach mobile app crashes. There are several tools out there in the market. You should check which tools suit your requirements the best and then give it a shot. For more details, you can also consult the app development company.