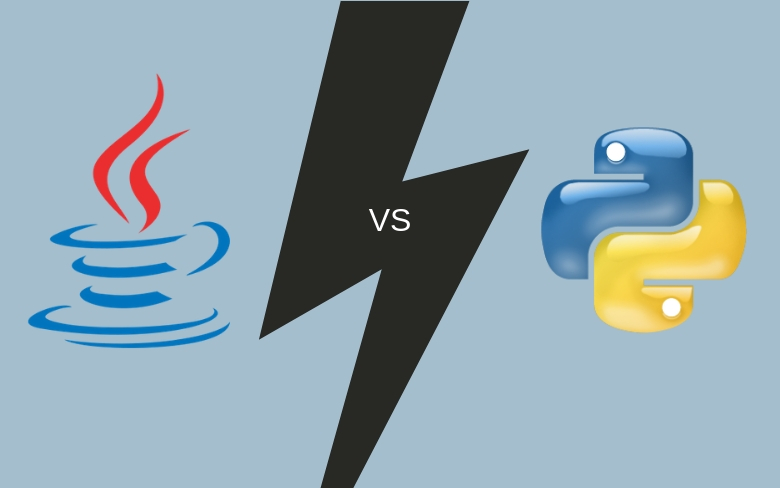 Python developers and Java developers have the debate going on for the best programming languages since years. In the last few years, while Java has had a hold on its position, Python has made commendable progress. Both these programming languages are perfect, but there are a few differences that can help Java web application development companies in deciding which one to choose for your project. Let’s take a look at both the languages and their characteristics.

Python is a general-purpose programming language whose initial development was done in a research institute in the Netherlands. The basic idea of creating something like Python was to have a higher level language which can easily bridge the gap between C and the shell. At that time, creating system administration utilities using C was a complicated task. The syntax was inspired by other languages and was required to be clean and legible.

While Python is dynamically-typed, Java is a statically typed language. Java is a language that is more object-oriented and concurrent. Java was developed with the idea of having just written once but been able to use anywhere. Java was developed with the thought of being able to run on any platform and while having very few dependencies. This was done with the help of Java Virtual Machine.

Major Differences between Java and Python 1. Performance. Languages are more about semantic than speed. In order to compare the speed, you will have to make specific implementations. You can make use of a program that does a detailed performance comparison where different languages can be put against each other and differences can be figured out. The performance of the language is not only about how speedy the execution is but the implementation and third-party library performance is a key factor in this equation.

2. Popularity. Java and Python have been in the top 3 contenders for the languages. Before Javascript, Java was in the top position. The name itself gained a lot of traction. Java was then the second most used language. It was followed by Python. Python was recently called the fastest growing programming language. Though Java is still ranked above Python and is much more popular among programmers. But now the gap is getting smaller and both the languages are almost coming at par with each other.

3. Syntax. Python doesn’t require you to determine the variable type. These will be inferred and checked in runtime. There is no use of enclosing braces in Python. What makes the code easy to read is the indentation rules. But Java is a language that follows strict syntax rules. Java is definitely not easy for any beginner, but eventually, programmers find comfort because of the clarity.

Uses of Java and Python in different fields

1. Web Development. Java and Python are both used in backend development. Developers have created frameworks so they are not required to reinvent the wheel whenever you are building backend technology. Django and Flask are two of the most popular frameworks for Python. For Java, Spring is probably the most preferred framework.

2. Game Development. While JMonkeyEngine is the most popular framework for Java, it still cannot be compared with Unreal and Unity. Python has never been looked at as a suitable or powerful option for game development.

Which one is Simpler to Use?

Both Java and Python are languages that are powerful and capable enough. So no matter which language you choose, there will be no lack of resources in both the languages. If you are a beginner, you would prefer Python for the ease-of-use but to build enterprise-level applications Java would be a better option. If you need professional help, reach out to our team of Java and Python developers to help you out.