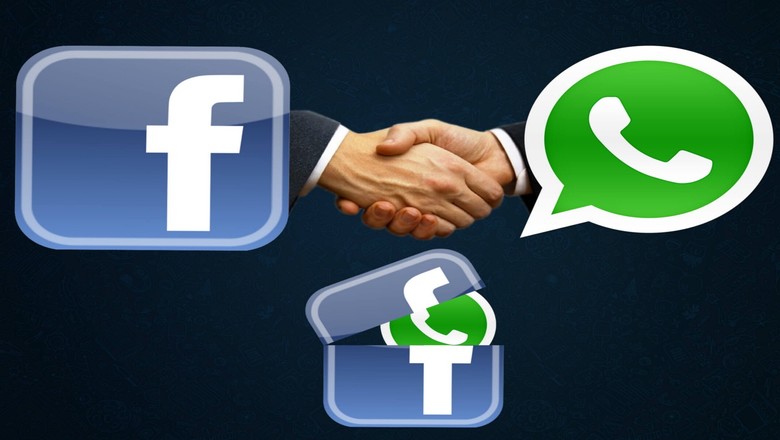 Facebook acquired WhatsApp in 2014 and created a huge stir in Silicon Valley. It exceeded Google’s $3.2 billion purchase of Nest Labs and Apple’s $3 billion Beats purchase to emerge as the biggest tech purchase ever. WhatsApp, a messaging application used widely around the world, stole headlines with an initial $16 billion bid from Facebook. In 2013, WhatsApp lost $138 million and earned $10.2 million in revenue. So, how did WhatsApp garnered so much love from Facebook? In this blog, we will look at the WhatsApp acquisition and how it evolved after being acquired by Facebook over the years.

WhatsApp is an ad-free mobile app that enables users to send and receive messages to contacts without using the wireless network. The application is free to download and is an alternate text messaging medium. It was founded by ex-Yahoo executives Jan Koum and Brian Acton. In 2014, when Facebook showed interest to purchase WhatsApp, the founders quoted a hefty price of $16billion. 4$billion was to be paid in cash and the remaining $12billion in Facebook shares.

Interestingly, Facebook decided to pay $19.6 billion by adding $3.6 billion as compensation to WhatsApp employees for being on board at Facebook. But, Facebook share prices rose to $77.56 from $68 by the time the approval process was finalised in October. The first six-month revenue from WhatsApp was $15.9 million and the company suffered an enormous loss of $232.5 million.

New Features Included in WhatsApp After the Acquisition

WhatsApp has added new features to its app to provide a better user experience. The Facebook-owned platform has now included a Payments backgrounds option. The messaging giant has also rolled out an option that enables iOS users to transfer chat history to an Android smartphone. WhatsApp also allows you to send disappearing photos and re-join calls. We would advise you to keep reading further about the latest features.

WhatsApp revealed that Indian users can now include Payments Backgrounds when transferring funds to friends and family through the messaging platform. The company informed that this particular feature has been designed specifically for India and helps convey a strong emotional connection with money transfers. The main idea of this feature is to provide a custom experience for the sender and the receiver by including an element of expression when friends and family members exchange money. It is used by friends splitting the bill after dinner, sending money to close relatives as a token of love. Payment backgrounds make sending money personal and are supposed to be one of the most useful features.

Now, WhatsApp has featured the chat history feature for iOS users. WaBetaInfo revealed that the people using 2.21.160.16 iOS beta version will be able to see the feature. It can be accessed in the Settings section > Chats. There, you will find the “Move chats to Android” feature. XDA Developers stated that one will be able to transfer their WhatsApp data from an iPhone to an Android phone using a Lightning to USB-C cable.

It is critical to note that WhatsApp is yet to make the chat history transfer feature available for Android users. As of now, only Samsung Galaxy Z Fold 3 or Z Flip 3 users can avail this feature. Users will be able to transfer their voice notes, pictures and chat history if they want to switch mobile operating systems.

WhatsApp recently introduced the disappearing images feature to the stable version of the app. So, if you haven’t used it, then it is best to check it out now. WhatsApp has termed the feature – “View Once”. When you share an image using this feature, then it will disappear once the receiver opens it and leaves the chat. However, it is compulsory to select View Once media every time you want to send a view once image or video.

To leverage this feature, just open WhatsApp and tap on the Attachment option. Then, move to Gallery and select the image or video you want to share with your contact. Once you select it, you will see a clock-like icon in the “Add a caption” bar, simply tap on it to enable the View Once feature. After it is enabled, the app will display a message claiming “Photo set to View Once.” You can share the disappearing images with your friends and family. 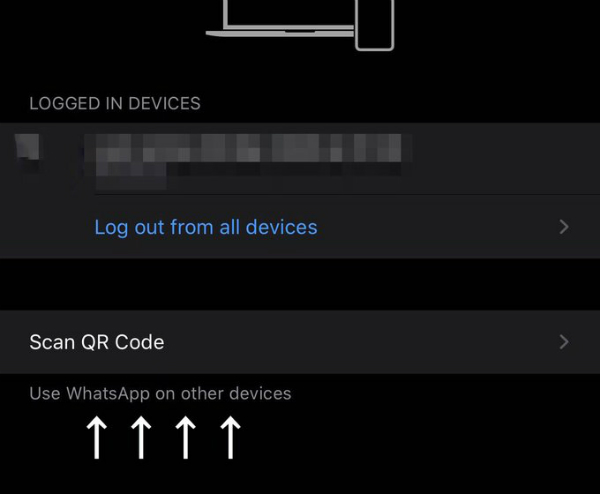 This is one of the most awaited features of WhatsApp. The multi-device support will enable users to log in to WhatsApp accounts on multiple devices at the same time. It is currently under development and has been found in the beta version multiple times. As of now, WhatsApp only supports two devices simultaneously, a smartphone and a desktop. The multi-device support will enable users to add up to four devices to a single account. It means that once the feature is introduced, you will be able to log in from your iPad and iPhone simultaneously, along with the desktop.

We are most excited about this new feature from WhatsApp. The Logout option will replace the existing “Delete Account” button and support the upcoming multi-device feature. According to WaBetaInfo, the messaging app will finally allow users to log out. The logout option will enable users to log out WhatsApp accounts from their devices similar to a Gmail or any other social media account. The option was recently spotted on the new beta version of WhatsApp and is likely to roll out to both iOS and Android versions of the app. So, the logout option is likely to enable users to access their accounts on multiple devices simultaneously.

Going forward, WhatsApp is going to introduce the Instagram Reels section. The feature will enable users to watch Instagram Reels directly from WhatsApp. This could be a major part of WhatsApp’s integration with Facebook-owned apps. For people who are not familiar with Instagram, Reels is the short video feature, which was introduced to the image-sharing app after countries started banning TikTok. 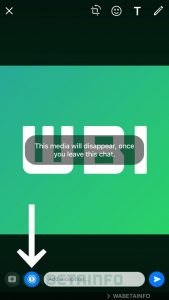 According to reports, WhatsApp is also working on a new audio message feature. This option will allow users to control the speed at which the audio message plays. Apart from 1x speed, users will be able to play the audio files at 1.5x or 2x speeds, according to WABetaInfo.

As for the disappearing images feature, it is going to be similar to WhatsApp’s self-destructing messages. The messages will be automatically deleted from the chat after a while. The WhatsApp self-destructing image feature is currently in work and is likely to roll out on Android and iOS versions of WhatsApp using a future update. 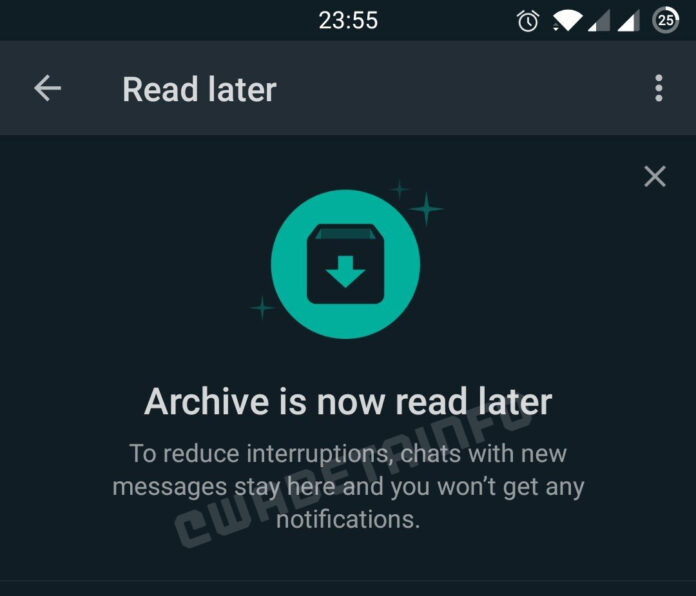 Personally, this is our second most favorite feature in the upcoming feature list. It is an enhanced feature of the existing Archived Chats feature on WhatsApp. When a chat is shifted to read later, WhatsApp would not send notifications for that chat. Moreover, the feature will have a vacation mode. This mode will make sure that the ‘read later’ chats work the same way as archived chats on the existing version. Read later will also include an edit button for users to personalize settings. The users will be able to select multiple chats simultaneously to unarchive them.

In the near future, you will be able to purchase Insurance via WhatsApp in India. The Facebook-owned messenger will roll out health insurance and micro-pension products on its messaging platform in India via collaborations with licensed financial services. To begin with, WhatsApp will sell SBI General sachet-health insurance cover and HDFC Pension schemes using the messenger platform.

As we have seen all the probable features now, we are sure that these features will change how we use WhatsApp. In a way, the core functionality will remain the same with additional tasks that can be performed. We are so excited about these new WhatsApp features. What is your favorite WhatsApp feature? Which other social media feature do you think should be included in WhatsApp? Let us know your thoughts in the comments section.