Google Photos: How it is Shaping Our Narratives Today

Google Photos: How it is Shaping Our Narratives Today 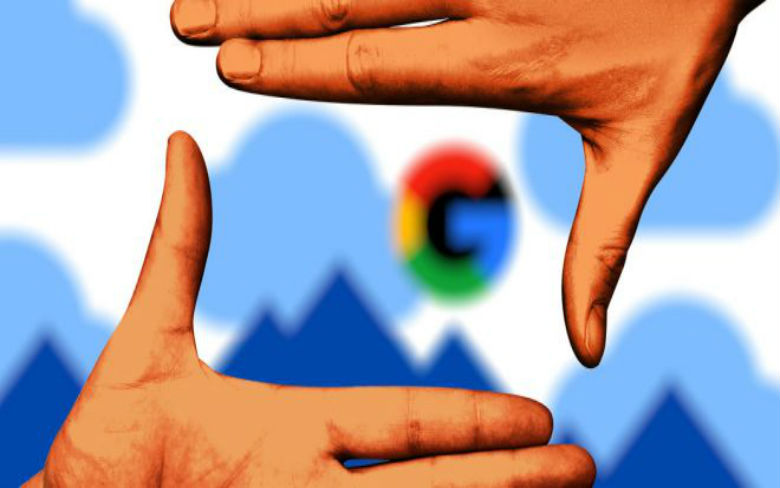 After almost a decade in the past, the tech world tried making pictures more social. Through social media platforms like Instagram and Facebook, we tried curating our photos. But instead, these apps were doing it for us.

Some of the best pictures of you will be the ones that have been ranked high on a social media platform, while the worst ones are those which you didn’t publish at all. After a few years in the past, Google had a realization that the whole social networking wasn’t its forte, it came up with something new using Photos.

The failure of Google Plus

But because of this, social media gave out a feeling of loneliness, performative nervousness, and fear of missing out. Google also tried fitting in the picture. Then it came up with Google Plus, which turned out to be a shattered social community. Earlier this year, Google started giving out alerts on its users’ phones and informed that Google’s image-processing robots had created a kind of montage from their videos. Facebook does a similar thing with its tone-deaf year-in-a-glance montage which has become a recurring ordeal. But the video by Google Photos is much different from what we see on Facebook.

A montage by Photos

In this new tech, Google is able to recognize faces, even when they age over time. The tone and emotional value of human interactions like giggles, a dance of joy, smiles etc are also understood by Google. This results in a montage, with a good background score and mixed obvious highlights, along with some of the most ordinary moments.

We don’t really expect software to make us all weepy, do we? Images presented on Instagram are able to move you from time to time, but Google Photos is no social media. This is surprising because it started as a service to collect our photos and random moments and memories and is run mostly by machines, unlike social media platforms like Instagram and Facebook where there are people posting and liking your posts.

What Google Photos does

Google’s Vice President Anil Sabharwal, who was behind Google Photos and still runs it, says how you go out on a beautiful vacation, take more than a hundred pretty pictures, then years would pass and you would never really look at the memories or reminisce them. The reimagined service of Google would do the following things:

Face recognition on Google Photos made the act of sharing pictures automatically. Google recognizes those people and shares the pictures with them. Without any efforts, you and your family and friends have a complete collection of your photos. So there would be no anxiety about storing them or keeping them secure.

Google Photos also has a series called Then and Now. It finds pictures of the same person or group of people in a similar pose from two different time periods. Google’s new home device, the Home Hub, is a voice-activated gadget. The screen of the Home Hub presents a never-ending slideshow of your pictures. It alters the way you experience your photos.

Google Photos presents these nice services which look beautiful right now, but they also tell you something about the future. Social science research tells us how our memories are majorly altered by pictures. Photos give an idea of a sense of self. Photos can also create new memories, ones that didn’t really happen. A false photo is capable of convincing you that something happened when in reality it didn’t occur. The way these AI curated memories are shaping our stories and narratives is something to think about.

But at the moment, there is no such calamity about Google Photos. Google Photo looks bright and sunny and presents us pretty and beautiful memories that we always want to go back to. Photos push us in a new dimension when it comes to the history of telling our story.