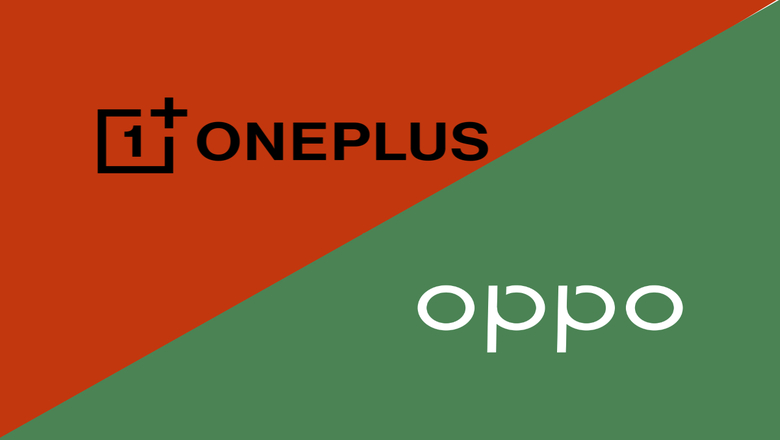 After a long time, OnePlus has finally made it public that they are officially teaming up with Oppo. OnePlus was actually established after its co-founders separated from Oppo and now they are reuniting on a semi-merger with Oppo. It is termed a semi-merger because OnePlus has announced that it is integrating its Research & Development team with Oppo’s team and will enable both the companies to work in unison behind the scenes.

OnePlus CEO Pete Lau stated that they will collaborate with Oppo after witnessing a positive impact from their current partnership.  Having said that, OnePlus and Oppo will definitely be working as separate brands. It will be interesting to see the impact of this merger on mobile app development as it may pose a challenge to app developers. This statement came just days after the much-awaited launch of the OnePlus Nord CE in India.  as a new affordable smartphone.

The CEO also stated that due to this collaboration with Oppo, OnePlus would get access to more resources. It will allow them to offer “even better products” for their customers. He also mentioned that one of the enhancements could be “faster and stable software updates”.  These enhancements are in high demand by the users due to the delayed updates in the older OnePlus models. OnePlus and Oppo both are owned by Chinese giant BBK Electronics. They are also the proud owner of brands like Vivo and Realme.

In a recent post released by OnePlus on their forum, it says that “in order to improve efficiency and standardise the software experience across our portfolio, we are working on integrating the codebase of OxygenOS and ColorOS.” According to OnePlus, “this is a change that you will likely not even notice since it is happening behind the scenes.”  Due to this reason, we feel that OxygenOS may not get a visual makeover and still be called OxygenOS. Moreover, OnePlus has also declared a new software update calendar for its devices which is:

All smartphones launched before the OnePlus 8 series will include the previous software update calendar.  It comes with 2 major Android updates and 3 years of security updates. OnePlus feels that now they have a larger and more resourceful team to handle advanced research & development resources due to the integration with Oppo. This will enable the OnePlus brand to enhance the OxygenOS experience and take it to the next level.

What is the scope of OxygenOS and ColorOS?

According to 9to5Google news, OnePlus has already launched their smartphones in China running on ColorOS and that will probably remain the case. There will just be an additional codebase supporting the operating system. All new smartphones launched under the sub-brand will support the new OxygenOS. The existing devices still getting updates will get the new platform through over-the-air updates.

Apart from that, the inexpensive Nord N series phones from the N10 and N100 will receive 1 major Android update and 3 years of security updates. Hence, if you have a flagship smartphone older than the OnePlus 8, you can receive 2 major Android updates and 3 years of security updates. When the merger was declared, both the brands confirmed that OnePlus will operate independently. As the merger was meant to combine their resources and to streamline their operations, integrating their operating systems more closely is not a surprise for many.

The new move from OnePlus seems to divulge the collaboration of OnePlus and Oppo. They will have to build their products and realign more of their resources. To reduce the fear amongst the general public, the OnePlus CEO added one more comment to his blog post verifying that OnePlus will still run the OxygenOS on its devices around the world through Oxygen OS phones will move to ColorOS in the future. Let us know in the comments below about your thoughts on this historic merger between OnePlus and Oppo.