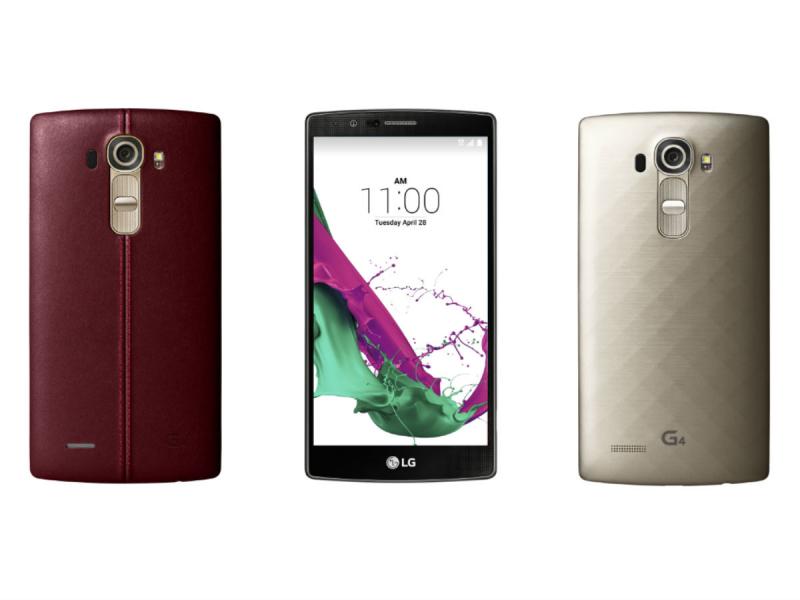 LG is a brilliant smartphone manufacturer that knows what its audience needs. The South Korean tech giant is working on its high-end mobile phone LG G5 which if the rumors are true, boast of really superb design and magnificent features like the incredible 4K display and Iris Scanner.

It is expected that the company will be launching two G5 variants named LG G5 and LG G5 Pro. There are some rumours related to the specifications with updates from CES 2016 as LG K7 and LG K10 were launched recently in the budget smartphone category.

LG is expected to launch the LG G5 Smartphone in 2016 soon and presumably at the MWC event. Some of the other tech giants are expected to pose great competition for LG G5 too but with its beautiful uni-body design and smart performance and specifications, LG is going to go full throttle with metal body smartphones that will stand in firm ground over the rest.

The First in the Rumor Mills – The Release Date

The release date has been quite debatable for now as two flagship phones and LG Gflex2 are expected to find space in launches this year. But as per analysts and reports, it is estimated that the date is set for Q1, 2016. The announcement is expected to be on February 2016 at MWC 2016 and all flagship phones are sure to be presented at MWC.

Specifications of the LG G5 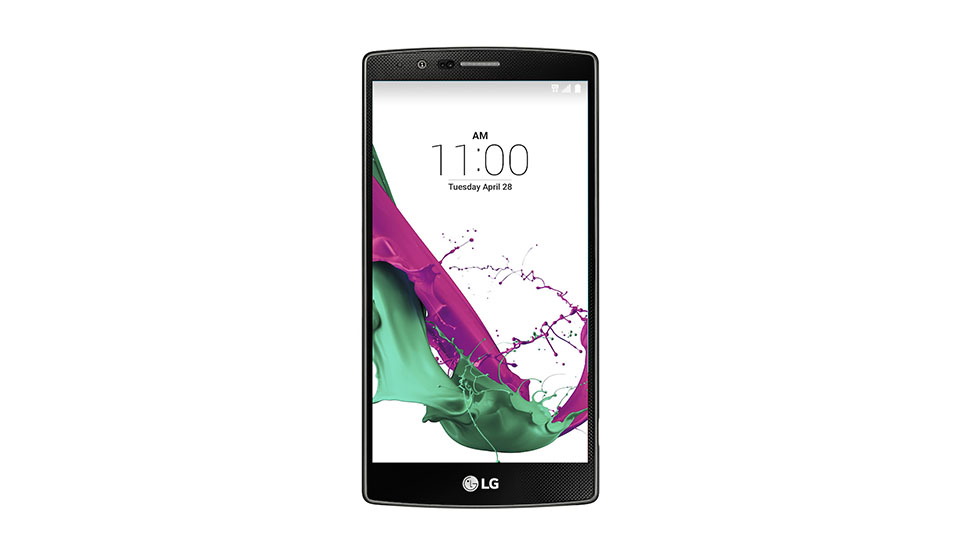 The LG G5 is expected to be a monster of a machine, with a slick exterior and a powerful interior. It is bound to be exceptionally well designed and a smartphone that can sport performance like no other. Also, the new phone is designed with a better curved surface and flexible design as per the reports.

The LG G5 will have a 5.6 inch IPS LCD display with an overall resolution of 1440 X 2560 pixels and a beautiful 525 ppi Display Density. It is bound to include Android v6.0 (Marshmallow) version with a screen featuring Corning Gorilla Glass 4 that is scratchproof too. The LG G5 will also include 4GB RAM, and 64GB Internal memory.

LG G5 has a lot of juice in its 4000 mAh Li-ion battery that also includes fast charging feature to charge up the device in a trice.

The Demarcating Attribute of LG G5

Based on IRIENCE, a South Korean company is making a biometric iris recognition scanner for the LG G5 Smartphone to detect the retina up to 50 centimeters. With an improved metallic design, a super slim body of the smartphone, fast Snapdragon 820 processor and a 4000 mAh battery that supports terrifically fast charging. What’s more, the camera specs are sharp enough too. All in all, the rumors make me feel buy one. What do you suggest?