How Google Advanced API can be helpful in preventing Suicides?

How Google Advanced API can be helpful in preventing Suicides? 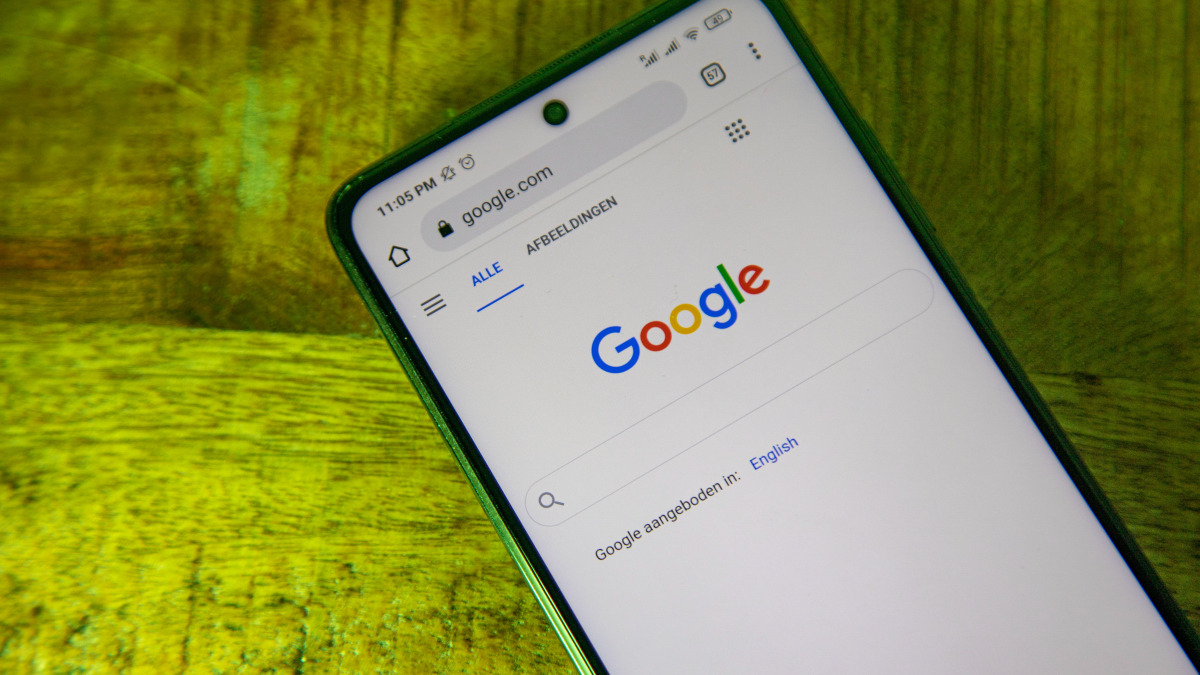 Suicide is one of the leading causes of death in the United States, and reaching out for help is a critical step in preventing it. Google wants to help save people’s with advanced Google search results.

The use of google search results in machine learning to analyze social media data could be a viable technique to identify longitudinal contextual variables that contribute to individual risk of suicidal thoughts and behaviors. Suicide is a prominent cause of mortality worldwide, and new technologies such as mobile health apps are increasingly being used to identify and support those at risk.

What is Google API for Suicide Prevention?

With the launch of Google’s advanced search API, Google hopes to save more people from this suicide prevention technology. The new system can instantly identify suicidal intent and automatically contact local crisis centers to step in.

Google search results get requests for information on topics like suicide, sexual assault, and domestic abuse almost every day. This is why Google wants to do more to help customers get the information they need, and argues that new AI technologies that better understand the complexities of language are helping.

MUM, Google’s most recent machine learning model, will be integrated into the company’s search engine to more effectively detect a broader range of personal crisis searches. .” MUM was first announced at last year’s IO conference, and it has since been used to supplement search with features that aim to answer questions linked to the initial search. The MUM helps to understand the complex queries, such as, “Why did he attack me when I said I don’t love him? “

MUM and BERT are the names of the new AI engines that will drive these developments. MUM stands for Multitask Unified Model, which is the most recent technology. MUM can better grasp the purpose behind a person’s search, according to Google, and hence gives more complex replies than prior models. It may also answer questions using information from sources written in languages other than the one being searched because it has been trained in 75 languages. “In the next weeks,” Google plans to use MUM in its crisis-prevention efforts.

“In this case, MUM will be able to spot search queries related to difficult personal situations that earlier search tools could not,” quoted Anne Merritt, a Google product manager for health and information quality.

How Can Google API be useful for suicide prevention?

Google’s Crisis Response team has a responsibility to support individuals and communities in serious distress. The Google Public Data Explorer is an example of them exploring and promoting new ways to visualize data that can help better understand the issues at play in society on a global scale.

In addition to using MUM to respond to personal crises, Google says it is also using BERT, an older AI language model, to better understand searches for explicit content such as pornography. BERT, according to Google, has “reduced surprising, stunning results by 30%” year over year. However, the company has yet to provide absolute figures for how many “shocking results” its users encounter daily. Hence, while this is a step forward, it does not indicate the scale of the problem.

MUM, according to Google, is 1,000 times more powerful than BERT, which stands for Bidirectional Encoder Representations from Transformers and is the second most current search innovation. But don’t underestimate BERT’s capacity to understand words in the context of the words around them, rather than merely for the meaning of a single word. As a result, it’s a valuable tool for reducing graphic content searches.

According to Google, people who are having suicidal thoughts in Australia can search for “Suicide Hotspots in Sydney,” according to Google. Google claims that its new language processing techniques enable it to recognize that what a person is looking for here are leaps and bounds – and that they may require assistance.

Advanced Features Google is Developing its API for Suicide Prevention

Another Google innovation prevents consumers from coming across graphic information when they aren’t looking for it. When a new AI system was implemented to solve the problem, Google claims it reduced graphical search results by 30% even without the Safe Search setting switched on.

Google used the example of a user looking for a music video to showcase the technique. Many music videos involve a significant amount of nudity or partial nudity. As a result, unless someone specifically searches for it, Google prefers to show videos that don’t contain graphic content, such as nudity or violence. This may appear prudish, and it may be unjust to musicians that incorporate nudity or other graphic content into their work. However, as the search arbiter, Google appears to have chosen to keep things simple rather than apologize.

This suicide prevention technology, due to increased awareness, Google saves hundreds of lives each year with its search engine and possibly thousands more with other services. For companies such as Google, the Advanced API application programming interface has significantly impacted public health.