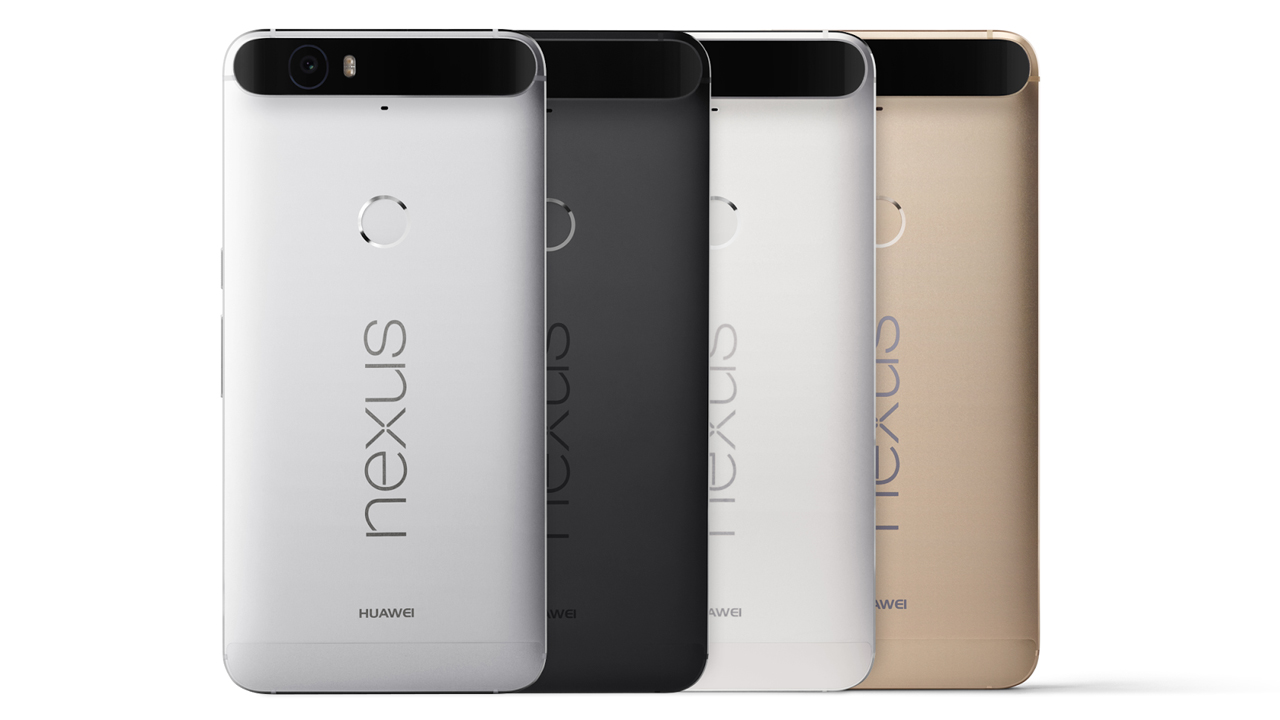 In the past 10 years or so, the smartphone industry has evolved manifold. While Apple and Samsung capture a majority of the market share, innovative and pocket friendly phones by Google and Microsoft are also enjoying immense popularity.

Google has recently added a new feather in its cap, by launching the latest version of the Nexus smartphone, the Google Nexus 6P.

Google Nexus 6P is available in 3 colours: aluminum, graphite and frost. The base model is expected to cost $499 and the highest configuration, $650. Google Nexus 6P is currently in waitlist on the Google website. However, people who place an order before 25th October 2015 will receive $50 in Google Play Credit. Additionally, users can enjoy 90 days of Google Play Music for free.

The flourishing smartphone market has made choosing the phone that best fits one’s need a challenging task. With so many options to consider from, a perfect balance between price and features is critical. Google Nexus 6P does exactly that, by offering users a range of innovative and top-class features at just the perfect price. So what are you waiting for? Place your order today!