Reading Time: 5 minutes
The Daily Blog Point / Google News & Updates  / Does Google Assistant Have The Potential To Take Over Our Lives?
0 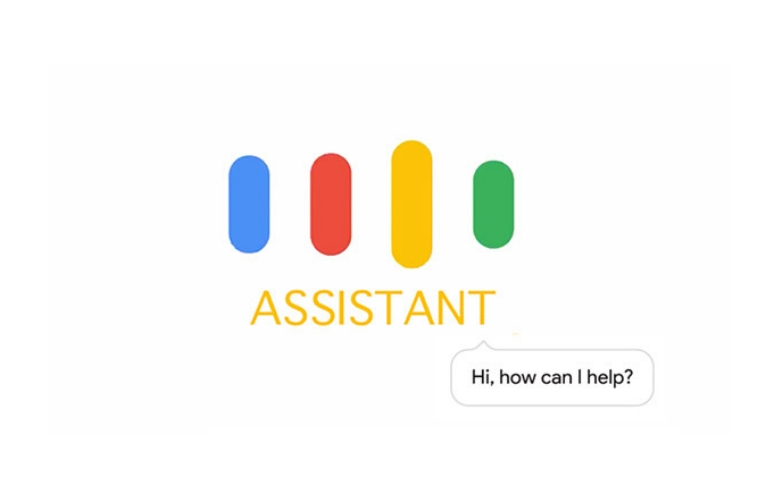 With every new Google I/O event, the tech giant is strengthening the grip it has on several aspects of our lives. Google had showcased certain features which are powered by artificial intelligence which are designed in a way that makes us more reliant on Google. Google is trying to fit into spaces in our daily lives. This way it’s not only filling the gaps, but also slowly oozing into a completely new territory. This is extremely difficult to escape.

In a recent event, the latest development by Google Assistant was showcased in which the Assistant made a call to a human and had a chat with the person. As exciting as it sounds, it is also really daunting considering the human on the other end doesn’t even recognize that the caller is not a fellow human. With this development, Google Assistant is becoming an advanced natural language AI. But is this future imaginable?

Google Assistant is a great mix of the development of voice recognition-based artificial intelligence technologies. It has been two years since we got the Google Assistant, and the effort of pushing to make it the AI-enhanced smart command entity is slowly becoming vigorous. Being a natural language UI, Google Assistant can now understand or accurately guess something a human would say in a native language.

The Home-optimized iteration of Google Assistant- Google Home has also been added to the lineup of devices you can pair it up with. The Google Assistant is powered by a great amount of inspected data from deep learning. It is also capable of performing tasks that are clearly impossible for a similarly designed AI which was developed a few years ago. You can ask Google Assistant to look for pictures with a common element and it will give you an accurate result based only on the understanding of your words. Google Assistant will bring along an easy-to-use and intuitive interface. It is also constantly evolving to become increasingly human.

Different Voices to Choose From

Google 2018 keynote event gave subtle hints of the Google Assistant taking over everything a partial reality. The pronunciations and semantics that have been used make the Google Assistant sound exactly like a human. This is a bit scary. In addition to this, there are demonstrations about all the new types of voices it can add. So in case you are bored of the female Google Assistant voice, you have six more options to choose from. Google Assistant will soon be a part of human interaction at a very casual level. So computers will be able to use a natural language.

The Google Assistant is only expected to become more conversational. The goal is to be able to allow you to accomplish your tasks with the help of a quick chat. Google is making its Assistant really good at conversation.

iOS Users will be able to use Google Assistant

All Google really wants to do is to create a seamless experience for its users across all the devices, even if that device is not a part of Google’s ecosystem. So this suggests that Google Assistant will be made available on iPhone. It is said that Assistant is smarter than Siri. This is because gathers data a lot more personal data than the security-conscious Apple. So an Apple user who wants to translate a sentence, play something on Chromecast or order something using voice commands can now do it using their iOS devices.

Google Home is also expected to offer proactive assistance instead of you saying “Ok, Google.” It might notify you about the traffic if you are to leave early on a particular day. Google Home speaker will also allow you to make hands-free calls. It will make a call to a number within USA or Canada for free. The gadget can also adapt to personal preferences now.

Even after so much progress and speculation of taking over the gadgets and humans, Google Assistant is far from perfect. The problems here are very basic. The features that are really required are the ones that are missing. Google Assistant will not remain a convenient gadget for us after a few years, it will become a tool that will be used by default for anything that you want to do. This is how Google is trying to take over the world. You can read our Google I/O blog to know about the updates.