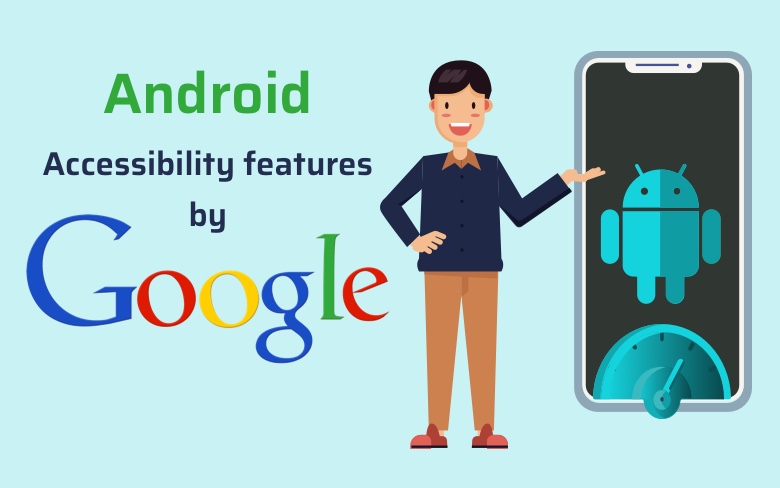 Just earlier this week, Google announced two new features for Android phones. These are the Live Transcribe and Sound Amplifier. Both these new features are designed as accessibility features. These will help people who are deaf or hard of hearing.

Sound Amplifier is an app specifically designed for users with hearing loss. It allows them to change sound settings and this way they can improve their ability to hear. It is pretty much similar to a hearing aid app for Android phones. The announcement for Sound Amplifier was originally made back in May this year, at the Google I/O conference. Now is the time when it is finally shipping.

Both these apps will now be made available pre-installed on Pixel 3 phones. These can be activated or accessed through the Accessibility Settings. Both these apps are also available via the Google Play Store for phones that are not Pixel 3. But Live Transcribe will be released as a limited beta. While Sound Amplifier requires the smartphone to run Android 9 Pie. This will further put a limit to these apps being available.

When you open the LiveTranscribe app, it will start writing out what it hears. This is done in large, easy-to-read text. It works really well. This also includes adding punctuation. It is also capable of understanding some context.

Even though it is pretty simple, Live Transcribe does have a few features which will make it a little easier to use the app. There is a blue circle in the corner. It pulses a bit to show the ambient noise level. This will allow you to see if you need to move the microphone closer to the speaker. There is also a small button that you can hit in order to bring up a keyboard for typing out replies whenever you need to. So if somebody starts speaking again after being silent for a while, Live Transcribe will make your phone vibrate in order to announce to take a look at what is being said by the app.

What Google Has To Say About It

According to Google, the major goals was to keep it simple and easy-to-use. This is one of the reasons why it chose not to include the option to save transcriptions. It also has a lot to do with privacy concerns. In addition to not saving transcripts, Google also said that it will also not store audio or transcriptions on its servers. None of that data will be used to improve its algorithms.

“Accessibility is a fundamental tenet of product development here at Google,” said Brian Kemler, Android accessibility product manager. “We’re passionate about and driven by creating smartphone experiences made for everyone regardless of their conditions.”

Apple has a similar feature. It works with AirPods. Because there are no wires involved, it will be more convenient to set the phone next to the speaker. iPhones are also capable of working directly with the help of some hearing aids. It will allow you to adjust settings on the phone.

There are just a few sliders available currently in addition to the adjustments for left and right ears. According to Google, there are several parameters that are taken into consideration here. It is capable of working locally. It can be easily operated without an internet connection. You can also make use of an external microphone if required. Google will make this feature available to developers to integrate into their own apps. This can be done via the Dynamic Processing Effect API.

Google hasn’t exactly ruled out creating apps for iOS. But the current focus will only be on Android for now. Sound Amplifier was made available in the Play Store for Android earlier this week. Users wanting to try out the Live Transcribe feature will have to sign up. They will then be notified when the feature is made available more widely.