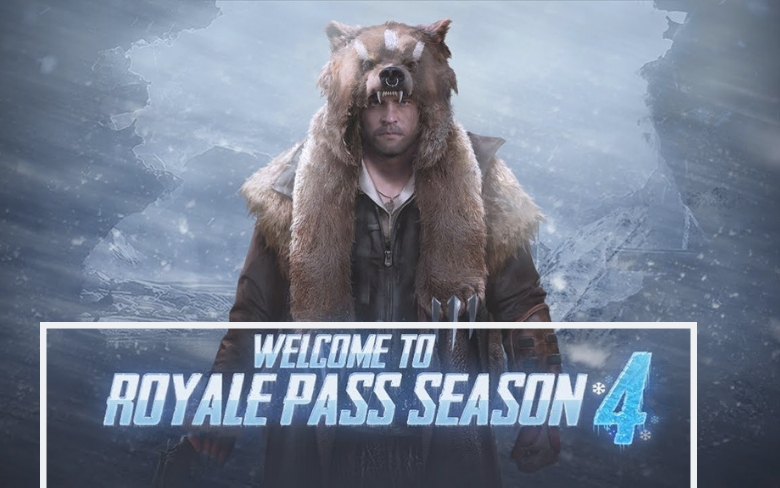 It had hardly been a month since the 0.8.0 update for PUBG was released in September and in less than a month’s time, PUBG revealed a 0.9.0 version. In addition to the updates, there were also huge patch notes that were released. The fans showcased great enthusiasm for the newly released features and changes to the game.

The new PUBG updates were definitely huge. They involved a lot of new features, twist, along with a few bug fixes. There was also a night mode and Halloween theme. Now a month after releasing the new 0.9.0 update, PUBG has decided to release a season 4 for its game.

The season 3 of PUBG officially ended this week. The lovers of the game were left wondering about the season 4 PUBG update. With the release of a new season, your rankings and RP points are altered and reset. There can also be new updates in game features like guns, maps, outfits, attachments etc. Sanhok map was a huge attraction in the previous season so the players are thinking what it’s going to be this season.

It is not wrong to say that PUBG is the most well-known and widely played mobile game in the market currently. This game has seen immense growth, thanks to the love it has received from the players. There are several reasons why the players love this game. It includes season ranking and regular updates in the gameplay. The ranking system helps you test your skills and allows you to showcase your experience of the game to the other players.

Through a tweet earlier this week, PUBG mobile had finally confirmed that the update of the new season will finally be given out on 20th November along with some new features and a royal pass. They also said that this time the server wouldn’t go offline. So the season 4 of PUBG is expected to officially start from 21st November. The previous season, season 3, had come out just 2 days after the season had 2 ended. This delay happened because of the server maintenance and the addition of new updates. It is probably the same case this season as well. According to the tweet by PUBG mobile, the new season is just around the corner. PUBG mobile’s arcade game has a new option called Hardcore. When the Hardcore option is enabled on the game, you will not be able to see any enemy footprint on the Erangel map and there will also be no bullet firing direction. This is an extremely competitive mode where you can test your skills. For this, you will only require two things: game sense and a good pair of earphones. You will get absolutely no assistance in finding the location of your enemy. You will be required to find the enemy locations on your own and you will not receive any help for that. Along with the new season 4 of PUBG, you also get new automatic assault rifle M762. In the previous update, this gun was only available if you loot it from the bots. But in the new season, you will find the automatic assault rifle M762 in any looting place, just like any other regular gun. The scooter on the Sanhok map which was only available on the PC version is now even available on the mobile version of the game. In addition to this, there is also an addition of the dynamic weather on the Sanhok map. This will actually allow you to feel the weather in between your game. With the new season, you also get new skins for your vehicles, aeroplanes, backpacks, weapons, parachutes etc. There also might be Joker and Harley Quinn characters in the new season. For the royal pass owners, there will be two new characters- one male and one female. According to the new season UI, there will be a new map as well. It is expected to come out in-between the season, just like how Sanhok came out in season 3.

Let’s Get Our Hands on Season 4

Even though your previous season ranking will be reset, there are no other changes concerning the ranking system. In the article above, we have given you information relating to some of the most interesting updates in new PUBG update. We will be able to experience this once we get our hands on the new season 4. Stay tuned for more updates and announcements.