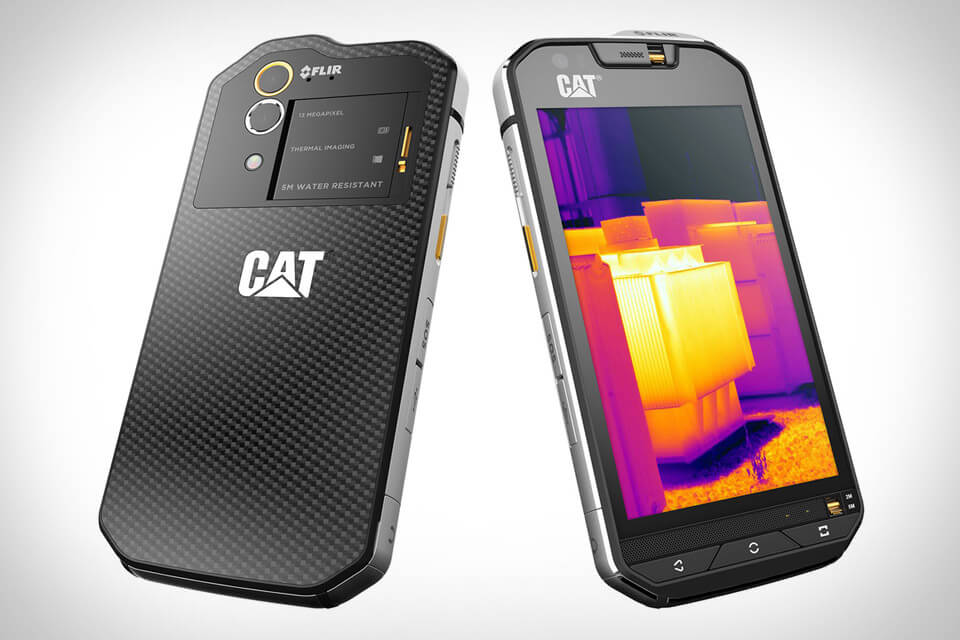 Smartphones are everywhere. Being launched by millions of companies, in the hands of millions of people. With every company offering one smartphone or the other, the industry has now reached a stage where differentiation is key. Only those smartphones which offer something really unique or different from others, tend to enjoy industry popularity and success. Seeing the high growth opportunity of the smartphone industry, there are several companies looking to enter this market in order to improve their bottom line. And the machinery major Caterpillar, is no different.

Caterpillar, the American company that is known for designing, manufacturing and marketing machinery and engines to industrial corporations, has been looking to diversify its product line. While it has already established a customer base in the financial products and insurance sector, the company is now trying to make its mark in the smartphone industry. But how does a company like Caterpillar, which is only known for its monstrous machines, build a product that’s meant for casual, daily use? By capitalizing on its forte of being strong and tough, Caterpillar has recently launched the Caterpillar S60 smartphone which boasts of a plethora of unique and never-before-heard-of features. 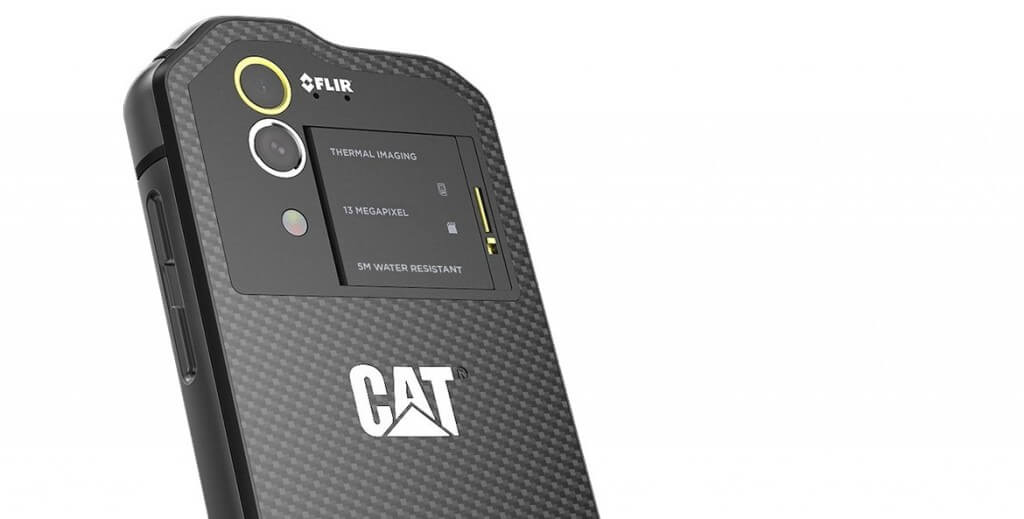 Thermal cameras, which have been mostly used by the military and other law enforcement agencies is now accessible to smartphone users. While many companies tried to sell thermal cameras as extensions for smartphones in the form of compact dongles, the Caterpillar S60 possesses the Lepton sensor that enables the FLIR cameras to see in total darkness; the sensor is integrated into the device itself and is located next to the standard rear camera. Users can use both the cameras together and create an enriched hybrid image by integrating live feeds from both cameras together.

The Caterpillar S60 works just as great underwater, as it does above it. While previous versions of the device functioned up to a depth of a little more than 6 feet, the Caterpillar S60 can now function, to a depth of over 16 feet for about an hour. Users only need to flip a couple of switches on the device that turn off the speaker, headphone port and microphone port.

The Caterpillar S60 is expected to be launched in June 2016, and will carry a price tag of $599. While there are hundreds of other companies offering sleek and stylish smartphones for everyday use, the Caterpillar S60 breaks the cliche with its rugged phone meant for tough use. The thermal imaging sensor is truly the USP of the Caterpillar S60, allowing industrial users to check a plethora of things at a construction site with their smartphone, from insulation issues to overheating and leakage. So get your hands on one and make the most of the amazing features.