Reading Time: 6 minutes
The Daily Blog Point / Apple  / Some of the Major Announcements From Apple’s 2018 Conference
0 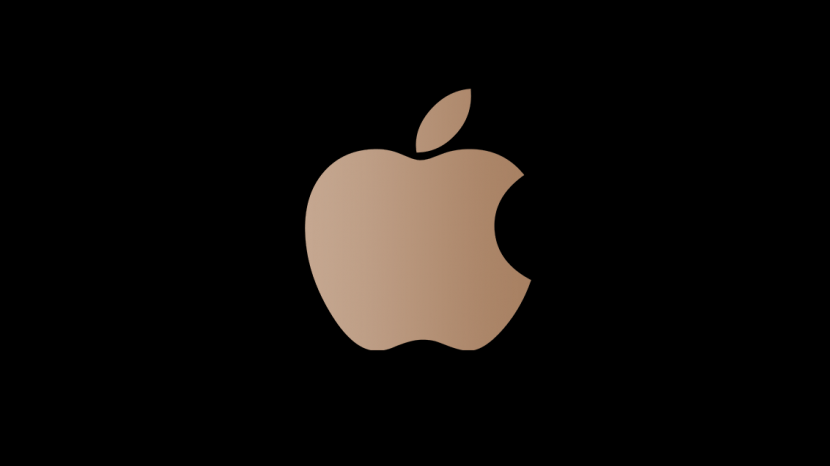 Details regarding the 2018 lineup started leaking soon after the launch of iPhone X. These Apple announcements seemed to take like forever to come out. Almost all of us knew what to expect from this year’s Apple announcements. The news is not just about the new iPhone Xs or Xs Max or the new Apple watch. There are a few more things like the macOS updates. Let’s take a look at the announcements made this year and see if those are the ones you guessed right.

The major news from the event will obviously be the new iPhones, and those do look stunning. These new phones from Apple come in three colors- silver, gold, and space gray. The phones are also IP68 rated, that means they are dust and water resistant. The back of the iPhone Xs is covered with glass, and Apple claims that it is the strongest glass ever used in a smartphone. There is also an upgraded OLED screen which Apple calls a Super Retina display. The smaller iPhone comes with a 5.8-inch OLED screen, similar to the iPhone X. The larger one has a 6.5-inch OLED display. These displays also support HDR. The stereo speakers are there this year as well.

iPhone X had the FaceID, but the upgradation this year will make it even faster on the new phones. The phones come with Apple’s new A12 Bionic chipset. There is a 6-core CPU, which features four high-efficiency cores and two high-performance cores. The 4 core GPU is almost 50% faster than the older A11 chipset.

The cameras on the iPhone Xs and iPhone Xs Max have also got great updates. The rear camera has 12-megapixel wide-angle sensors. But the 7-megapixel front camera has got a major update. Even the new A12 Bionic chipset plays a huge role in improving the quality of pictures.

The Apple Watch has got a major redesign. The new display is thinner and occupies more watch faces. The new speaker on the Watch Series 4 is a bit louder than the one on Watch Series 3.

The back of the watch has a new back entirely made up of black ceramic and sapphire crystal. Also, the new model is much faster than the older ones. There is also an advanced accelerometer which comes with a great new feature: fall detection. So if you fall and are not able to get back up in a minute, the watch starts making an emergency call. It also comes with a feature that allows you to do an ECG, isn’t that amazing?

Apart from the two flagship phones, Apple also announced a new phone with similar designs and capabilities, but for lesser money. The iPhone Xr comes in many colors: yellow, red, blue, coral, white, and black. It doesn’t have a home button and features tap to wake. The iPhone Xr also features the A12 Bionic chipset. The battery is said to last 90 minutes longer than the iPhone 8 Plus. The phone will be available for pre-order on October 26th.

The announcements mentioned above are just some of the major announcements. There are still so many announcements that got out yesterday. The audience just needs to wait for a little while. There are other details coming up soon which will be helpful for the users and the app developers.