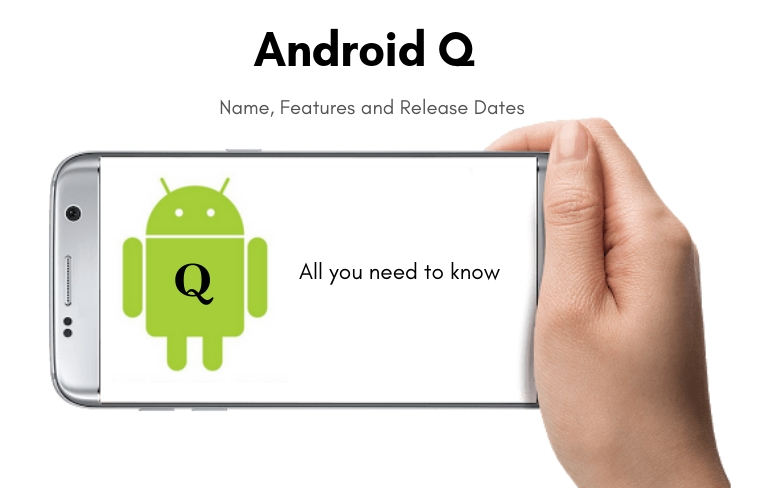 Android Pie or Android 9.0 arrived earlier this year. The update was already made available on Pixel phones right after the announcements. All the Pixel phones like Pixel, Pixel XL, Pixel 2, and Pixel 2 XL were given out the update.

This was the first time where Google allowed the beta version of its program on devices apart from its own. With Android Pie, there were not only changes made in the features but also major functionality changes were also introduced. Google also focused equally on improving the user experience. If you need more advice on this Android update, I invite to read again our article Google’s Android Studio 3.2 and its New Features.

Android app development companies have started to work on these new features. One of the most important change is related to gesture navigation. The gesture navigation feature is not activated by default. You will need to go to the Settings and activate it. Google also introduced Adaptive Battery. Users were also introduced to dark and light themes. Google has initiated another vital feature known as the App Timer which allows you to restrict your time limit spent on app navigation. There were new 157 emojis introduced which also include a llama, a superhero, and a gender-neutral family.

After the Android Pie update, there have been certain speculations made about what the users are expecting from the Android Q update. Even though it’s gonna be released next year and there has been no official word on the part of Google, we are still excited to discuss what our users are expecting. Let’s take a look at the list of expected features.

A built-in desktop UI which is similar to DeX will be provided for the users to use the device like a PC.

The multi-monitor support will allow to connect to an external monitor and make use of both the screens at the same time. Samsung is already doing this with Note 9 and Tab S4.

Assisted dialing will help by automatically adding a given country’s code to the number dialed on the dial pad. This feature will prove to be extremely useful for international travellers.

A user will be able to back up files to the Google Drive even without Wi-Fi or when the device is low on battery power.

The UI rendering of the Vulkan API could lead to an improved battery life and smoother animations. The implementation of this technology could also lead to easy menu transitions.

7. Warning for users with older Android

If an app is developed to work on Android Lollipop or older versions of Android, a user will be sent a warning every time he tries to install such an app.

Between putting a call on hold and getting off your phone, if you get another call, your eardrums might get affected because of the volume of the call. A new feature on Android Q will avoid the ringing of an incoming call when another call is going on.

The Split Screen or the Picture-in-Picture mode that we have been using for a long time now will be given an upgrade and be called a Multi-Resume Feature. The users will be allowed to use all split screens in active mode. All the other apps will be able to function simultaneously. Other opened app screens will not be dependent on this.

After giving out the news of its latest foldable phone, Google confirmed that Android Q will be supported on foldable Android devices. Google liked the idea of introducing more foldable phones in the market and make the service even better.

Even though there is a lot of time for the official Android Q updates to come out, we can’t hold our excitement for too long. Android app developers and agencies are excited to see what the official updates be like.