Reading Time: 5 minutes
The Daily Blog Point / Android  / Building Instant Apps will Now be Easier – Thanks to the New Updates From Google
0 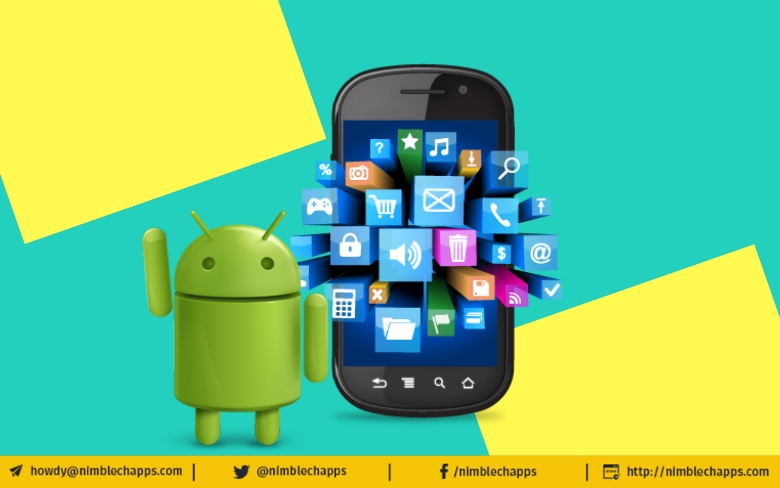 Last week there was news that was making rounds about Google launching some new features in order to make it easier for the developers to develop apps. The new additions will let the users build apps that can load quickly and can also be released instantly without any hassle. So the developers will be able to build smaller apps that can be downloaded even faster. The instant release of the apps will also allow the target users to try a new app without actually installing it.

This was not the only news last week. Google has already announced a news right before this. The previous news about the remodel of Gmail and overall Android security in order to increase the safety of users and their information. This only proves that the company wants their users to be secure and is only trying their best to provide their users with all the possible security that they can. Also, Google wants all the Android app developers to be able to develop and publish apps as easily as possible.

The feature, Android app bundles, will allow developers to substitute their apps and deliver features when they demand it. It is not exactly a new feature. This update was actually announced a while ago. There are already thousands of app bundles in the production process. These apps have had a file size reduction of up to 30%.

With the recent updates, Google is initiating some changes to the way app bundles uncompressed libraries are handled by the app bundles that are already present on a device. The download size of apps will be 8% smaller and will occupy less than 16% of the storage space on the device.

Google now also allows Android app developers to upload app bundles. These app bundles consist of already installed APK files with a size of up to 500 megabytes. Though this is currently in the early development phase. Also, app bundles are now being officially supported by Android Studio 3.2 and Unity 2018.3 beta.

It’s definitely better to have a smaller sized app. But another announcement from Google will have a bigger effect on both users and developers. The reason for this is the introduction of changes by Google to Instant Apps. This is a feature which lets the developer export a small part of their apps as a trial. They might also show a small part of the app experience that they plan to offer when the users find it through search results. This way users can avoid downloading the entire app and take the pain of going through the rather slow download process.

So with the new update, app developers will be allowed to build instant apps. This only means that there is no need to publish both instant and an installable version of the app. With the help of this feature, they can push in the instant version of the app and only publish a single app to the store. The best part about this is that there is no additional code to maintain for this. This is definitely a good update for developers.

The instant apps are not only available for the free apps, but these instant versions of the apps can also be developed for the paid titles. These paid titles can easily be published for the pre-registration campaign. This option wasn’t available previously.

These were the major updates regarding the app bundles that were announced last week. The other updates are about improved mesh reports. These reports help in combining the real world data from the users and the test lab when Google notices a crash in both these parts. Also, there is an update about how a developer can create subscription billing for an app, and there are other few minor changes.

At Nimblechapps, developers are loaded with rich skills to adapting the new features launched by Google for Android app development. For availing these services, contact us and we will help you out.