360fly – The Action Camera that Redefines Shooting a Complete Field of View!

360fly – The Action Camera that Redefines Shooting a Complete Field of View! 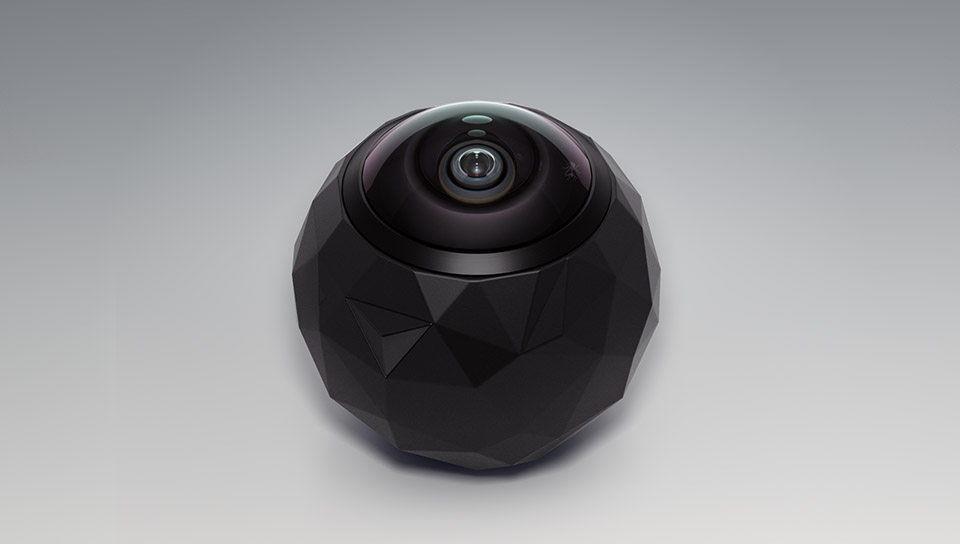 The 360fly is an action camera that looks like a barrel-shaped GoPro and a golf ball. It features spherical lens that points into the air by default and captures everything with a single recording within its 360 degree field of view.

Being a beautiful and innovative gadget, the 360fly has a design that is easy to use and highly unobtrusive. It is also compatible with the mounts and accessories available with GoPro. One can even view the shot videos in virtual reality and share experiences online.

Using 360Fly in the real world

One can just plug the action camera on a bicycle helmet and record the video from all sides and surely give you an experience that cannot be given by any other camera.

Once you capture the video, you can pipe the footage on the phone, view it and check out the varied elements or angles of the 360-degree capture. The device looks great inside a Google Cardboard VR viewer and with the moving head, it can show multiple points of view along with the elusive sense of immersion.

You can share the experience online with the app on the phone where the clips can be edited and published on social media with a few taps. For deeper sharing, one can upload the clips to the site and one can even embed the same on a blog thus scrolling through virtually any point of view of the shot.

There are multiple cool demo videos on the site that explores the camera’s capability.

The Design, its Past and its Features

This gadget is perfect to any curious action enthusiast but since it is a first generation camera, it lacks some features. It does not support high-resolution image captures and the field of view is captured by a single lens, thus not resulting in a great VR experience. It cannot capture anything besides or beneath you since it shoots up by default. With the 360Fly, the overhead imagery gives a great sense of place, but that’s it. The recorded videos can be edited with the 360fly app.

Relevance of 360Fly and its videos on the social circuit

Every tech company is trying to feature 360-degree video support with “spherical videos” being a new fad. Google’s all over the concept and Facebook is introducing it too. The Jump project includes a high-tech rig that uses 16 GoPros and their footage simultaneously.

The 360Fly camera will cost just about $399 with its launch in mid-2016. This combined with Google Cardboard can work as a gateway into the world of 360-degree video and VR.